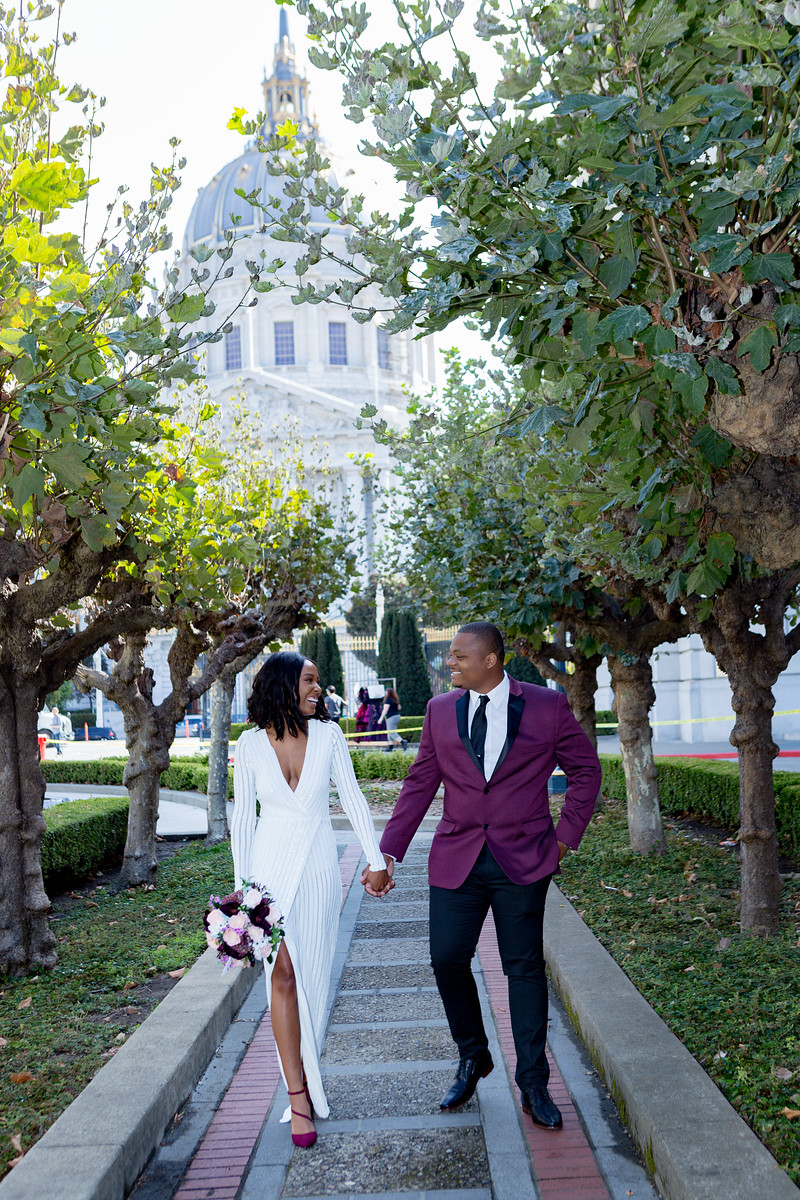 I have always been the type of person to close my eyes and picture exactly how I wanted things to turn out. When I first started college, I developed a plan for the next ten years of my life. I had a plan to graduate college at the age of 22 and start my career soon after. Then by the age of 25, I would be married with at least one child. And to my surprise, none of that happened. I graduated at 23 after changing my career. I then moved out of state to Texas and started my career. I did, however, get married at 25, but I’m now 28 without children. And just like my life didn’t turn out the way that I thought it would, my imagination also failed me on how my marriage would be.

Marriage Expectations that wasn’t true for my marriage

I’m not sure how many times I’ve heard, “For your marriage to work, everything should be 50/50”. Let’s be real; how many marriages are 50/50 in every aspect of the relationship? I don’t think that many are because it’s not realistic. We found that working as a team works best for us. He fills in when I’m slacking and vise versa. We work together. It’s not about keeping tabs on who’s doing what. And who says that you will both be in the same place financially and physically at different points in your relationship?

Lose Your Individuality and Become a Unit

Are we a unit? Yes. Do I consult him on major decisions? Absolutely. Does he give me enough room to make my own decisions? Yes. Just because you’re in a relationship doesn’t mean that every decision has to be a group decision. There have been times when I went to him to discuss a dilemma, and he told me his opinion, but ultimately it was my decision. I’m a firm believer that if it affects both parties, then a combined decision needs to be made. If one party is affected, then an opinion can be given, but ultimately it is that parties’ decision.

You Have To Do Everything Together

Listen, I love my husband with all my heart, but I still enjoy my alone time. And that is okay. Because I’m still a person outside of my marriage. I have hobbies and interests that I enjoy that my husband doesn’t necessarily enjoy. So spending time apart is a good thing. It allows me to stay connected with who I am outside of my relationship. We can travel together one moment and then go on separate trips with friends next. It’s okay to want alone time. It’s also okay to want to be your own person.

Everything will Change After Getting Married

“Marriage changes everything” may be valid for some relationships, but not for me. We were together for seven years before getting married. So I’m sure that played a part. But, for us, it was a smooth transition. The hardest part was having to change my last name on all my official documents.

Eyes For You Only

Having “eyes for you only” sounds good, but is it realistic? Most married people don’t want to admit this, but marriage doesn’t make you blind to the opposite sex. You will still find people attractive, which is normal. But it is all about not acting on that attraction. You can have a certain set of eyes for your significant other, but your attraction for someone of the opposite sex doesn’t go out the window.

I wrote an entire blog post on the pressure to have children immediately after marriage.

Marriage Realities For My Marriage

“If you love each other, then the marriage should be easy” MAJOR EYE ROLL. Marriage is hard, no matter how much you love each other. It takes a lot for two separate people to come together and make it work for years. It will not always be sunshine and rainbows, but it’s worth it to me.

You Will Have To Compromise

Resolving our issues with a compromise was the hardest thing to get use to. It was hard for me to have to take someone else feelings and thoughts into consideration at all times. But compromise is essential for a successful marriage and to prevent resentment. But, can every outcome be resolved with a compromise? I don’t believe so. Some solutions will be one-sided, and some will have a compromise that makes both parties happy.

Constantly Changing/ Having To Re-adapt

What worked at the beginning of the marriage doesn’t necessarily work years later. The parties involved in the marriage are changing, so why wouldn’t the marriage change? It’s not going to be the same. So stop comparing your marriage now to how it was in the beginning. You have to change and adapt accordingly. Stop being afraid of change because it could be for the better.

Continuously dating is important. It has stopped me from becoming complacent and gets rid of the misconception of “I already have them”. Dating keeps the romance alive and keeps each other on the toes. It’s something to look forward to and gives each other a break from everyday life.

I know that most people don’t want to hear this, but finances can make or break a marriage. A discussion about finances should come in the very beginning of any long-term relationship. Do you all expect both parties to work? What would happen if someone loses their job? Will you help your husband pay off his student loans or credit card debt? Will you all both contribute to a house down payment? How do you expect the bill to be split? There are so many financial conversations that will come up within a marriage.

Everyone’s marriage expectations vs. reality will be different, but I’m sure that we all have them.

Houston Bucket list: Top Things To Do & Eat In Houston

How To Spend 24 Hours in Oklahoma City

This site uses Akismet to reduce spam. Learn how your comment data is processed.

Welcome to Demi Joie! I’m Demetress, a lifestyle blogger that loves to talk about fashion, skincare, traveling, and sometimes rambling on and on about life! Thank you for visiting my blog! ♡