Lets Talk: Having Children Is Selfish 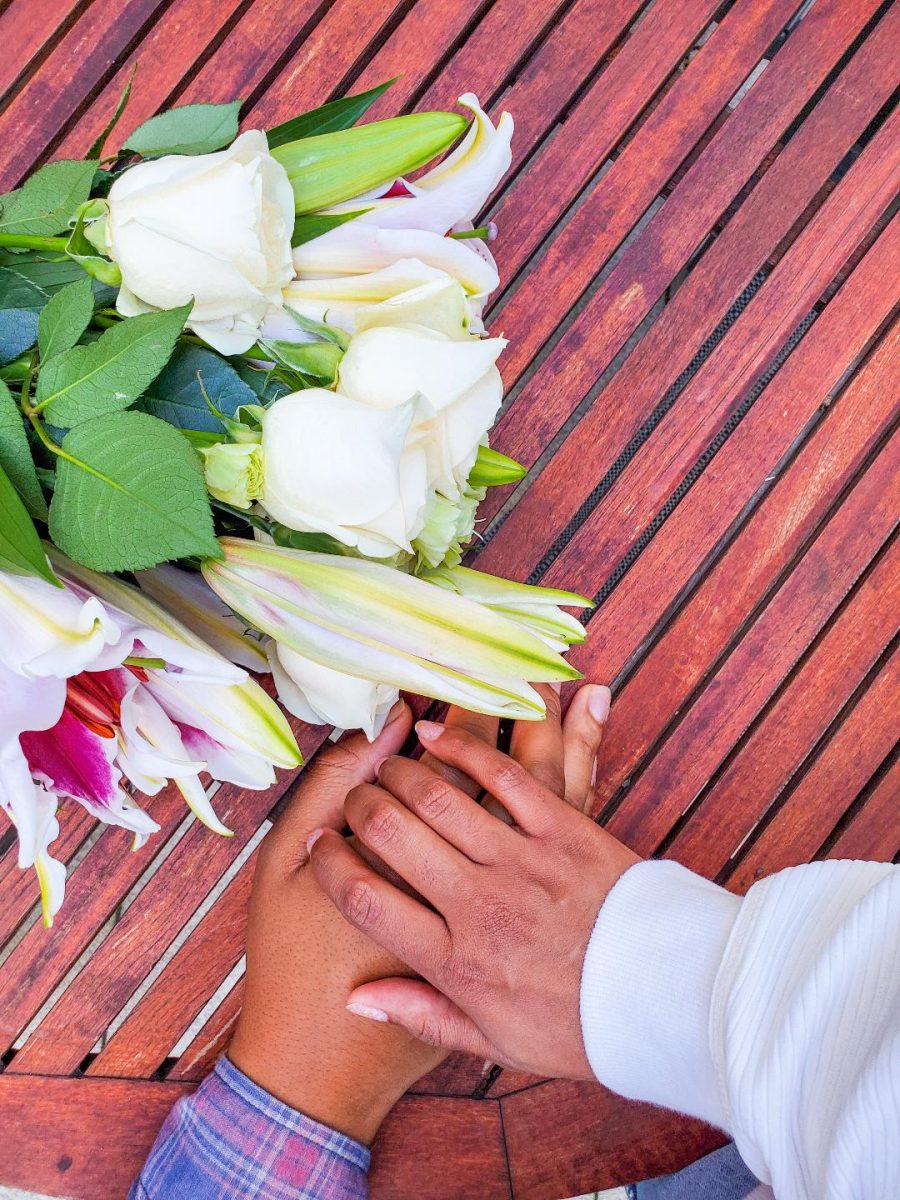 Lets Talk: Having Children Is Selfish

“You’re missing out.” “Give that man a baby.” “You’re not getting any younger.” “Who will look after you when you get old.” “You would be an amazing mom.” “Why haven’t you had children yet? You’ve been married for a while now”. “You’ll regret it.” “What kind of woman doesn’t want to have children.” “There are women out there that can’t have children, and you’re choosing not to.”

Since getting married, I have been subjected to every last one of the questions/ statements  above. Whether it’s from people that are incredibly close to me or people waiting in line with me at target, the topic of children seems always to come up. The conversation usually starts with “Do you have children?” then leads to “What are you waiting for?” and ultimately, one of the statements above follows after. Most people would chuck this up to small talk, but I look at it as being very intrusive and insensitive.

I’ve been married now for over two years, and it’s still shocking to me how what I do with my reproductive organs are so important to people. Even though hearing all these things can be super exhausting and shocking at times, the one that gets to me the most is…

After hearing this so many times, I still can’t wrap my mind around how waiting to have children or having children is considered selfish. It seems like one of the most selfless things that a person could decide to do. Deciding to wait to have children or not having children at all takes a lot of strength, and knowing who you are as a person. It takes knowing that your lifestyle is not conducive for children. It takes understanding that you may not be a good parent. It takes self-awareness to know that you don’t like children, and you’re okay with being the rich aunt that comes around only on Christmas. You understand that you would rather travel the world and not wanting to settle down in one area. Understanding all these things and deciding that a child isn’t for you seems to be the polar opposite of selfishness. How could it be considered selfish to take potential children’s’ lives into account?

I decided to name this blog post, Having Children Is Selfish, because most people would be shocked if someone said that to them. But would you be just as shocked if someone said: “Not Having Children Is Selfish”? To gain a better understanding, I asked so many people why they decided to have children. 99.99% of the responses had nothing to do with the child.

I need someone to take care of me when I get old.

I want someone to love me, unconditionally.

The bible says to be fruitful and multiple.

That’s the next step after marriage, right?

It will make me become more grounded and bring stability to my life.

I thought it would fix my marriage.

All of these reasons can come off very selfish. So why is it that not having children is considered the selfish act?

The entire point of making this post is to say that it’s okay not to want to have children. It’s okay to have children. It’s also okay to be undecided or indifferent about children. But it’s not okay to push your own opinion and views on others. It’s not okay to question people about their decision. Keep your opinion to yourself unless asked. Understand that you don’t know the real reason why someone is childless. Think about the above statements the same way you think about the mom with six kids giving you unsolicited parenting advice.

Also understand that marriage doesn’t equal automatic fertilization. People can love being married and also decide not to have children. Your views are not the views of everyone around you. My body my choice, right? That statement applies to everything evolving our bodies. Not just abortions and sexual assaults. Everything!

This site uses Akismet to reduce spam. Learn how your comment data is processed.

Welcome to Demi Joie! I’m Demetress, a lifestyle blogger that loves to talk about fashion, skincare, traveling, and sometimes rambling on and on about life! Thank you for visiting my blog! ♡